Because of some changes in my company I now have to code for iOS. This is why I need to learn Cocoa (the programming language for developing iOS software). So tonight I have set up a virtual machine with Mac OS X Lion 10.7.2 to play a little bit around with Xcode - the preferred IDE.

Till now I thought setting up a Mac-VM is very difficult and hard to obtain but it was very easy and I hadn´t any problems. To help all you guys out there that like to do the same, here is my how to ;-)

For this how to I assume that you have already played around with VMware and also know how to open a terminal window in Mac OS X.

The windows.bat stops the VMware service, installs a patch and then starts the service again. At this point you have to trust the patch that he does what you’re expecting and isn´t a virus.. 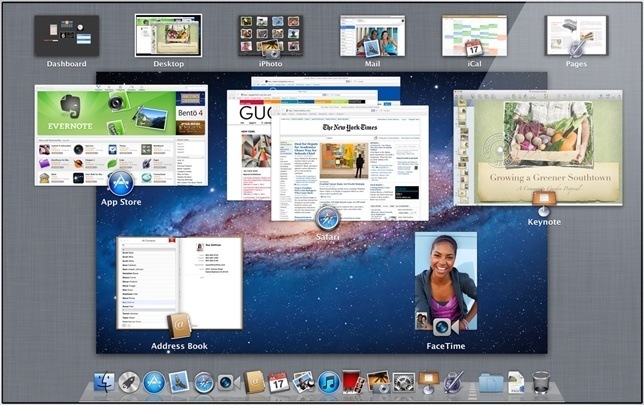